What’s in a name?

Does what we call ourselves really matter? We think so.

Our founding members, seeing the potential for a recognised profession, set to work and formed ACWA in 1969 as the Australian Institute of Welfare Officers (later to become the Australian Institute of Welfare and Community Workers). ‘Welfare Officer’ was chosen as the name for those working in a welfare agency or program to promote social and economic inclusion. As you can imagine, putting a name to the profession and developing the minimum qualifications and standards was no small task.

A strong name conveys meaning or evokes a mental image. It should also convey status.

Doctor and lawyers are good examples. Most people understand that these professions require qualifications, specialised skills, and ethical standards of practice. Of course, raising awareness takes time and coordinated effort, for example, the profession of medicine has been around for thousands of years. This is one of the reasons using consistent language is important. But when a profession is understood, recognised, and trusted, everyone benefits.

It’s easier for practitioners to do their jobs when people can rely on their expertise. And it’s easier for the sector to influence public policy to help the communities they serve once the profession is accepted and recognised as being qualified to provide professional services.

The term ‘Welfare Officer’ was accepted for a good two decades before it fell out of favour. ‘Welfare’ officer being seen as too paternalistic. And the demonising of social security recipients and the panic fomented around so-called ‘dole bludgers’ by certain politicians and media outlets also lead to ‘welfare’ becoming a pejorative term.

In 2011, after a member vote, the AIWCW became the Australian Community Workers Association (ACWA) thus reflecting the more generally accepted understanding of the profession. We still have a long way to go to gain public recognition and the question of what we call ourselves looks to be evergreen.

It is next to impossible to sum up in two to three words who we and our members are but we have made great progress towards building up a strong image of the profession and our work will continue in 2021. Our new careers booklet will be distributed to high schools and career counsellors across Australia and will help young people recognise community work as a profession. Our careers videos have already been sent to TAFEs and universities and our skills matrix is available for employers and politicians to help them understand the different roles community workers hold. 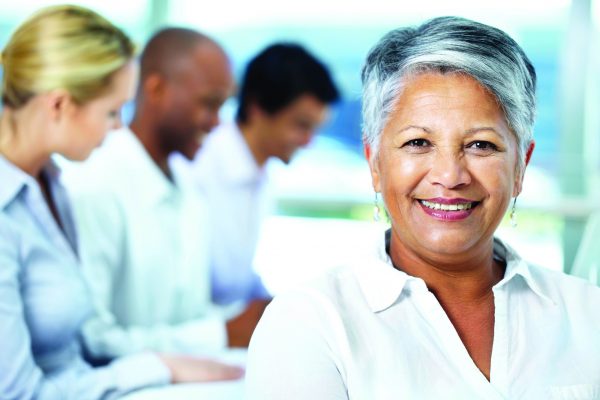 We want to hear from you! We have conducted an initial review of the Australian Community Workers Code of Ethics and now we are looking… 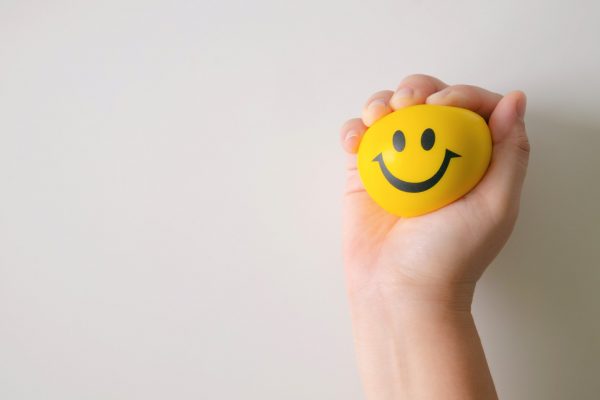 The impact of the COVID-19 pandemic and subsequent events may have caused more stress, worry and anxiety than we usually experience. At this time, when… 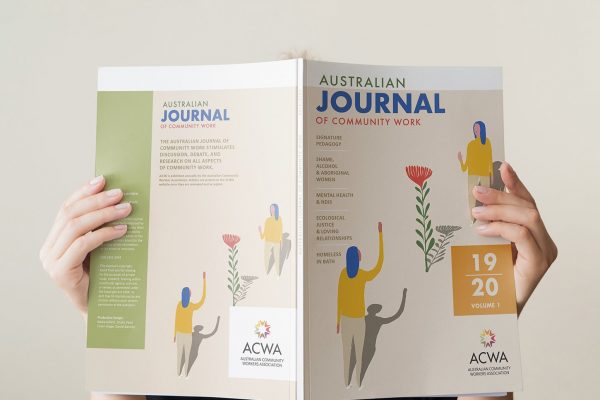 The collated volume of our relaunched journal, Australian Journal of Community Work (AJCW), is now online. AJCW is designed to stimulate discussion, debate and research…